The Organization of the Islamic Cooperation (OIC), second largest inter-governmental organization after the United Nations with membership of 57 states of four continents, was established following a decision taken during the historical summit held in Rabat, Kingdom of Morocco on 25th September 1969 in the aftermath of criminal arson of Al-Aqsa Mosque in occupied Jerusalem. The Organization was founded to serve as a common platform and collective voice of Muslims across the globe. The Muslims had, since the 19th century, aspired ummah to look after its common political, economic, and social interests. In the twentieth century, fall of the Ottoman Empire and the Caliphate after World War-I left a vacuum for a pan-Islamic institution. The division of Muslim world in independent states after the World War II further ignited longing for an institution to revive the unity among Muslims.

The present Charter of the Organization was adopted during the Eleventh Islamic Summit held at Dakar in March 2008 which laid down the objectives and principles of the organization. The significant objectives of OIC charter are following:

to enhance and strengthen the bond of unity and solidarity among the Muslim peoples and Member States;

to respect, safeguard and defend the national sovereignty, independence and territorial integrity of all Member States;

to endeavor to work for revitalizing Islam’s pioneering role in the world while ensuring sustainable development, progress and prosperity for the peoples of Member States;

to contribute to international peace and security, understanding and dialogue among civilizations, cultures and religions and promote and encourage friendly relations and good neighborliness, mutual respect and cooperation;

During past 44 years, multifarious developments across the globe have affected demands and expectations of the Muslim world, necessitating expansion of role and activities of the OIC. Since 1969 the number of Member States has increased from its founding members of 25 to 57 states in addition to inclusion of observer states. Besides, numerous subsidiaries, specialized, and affiliated institutions have been created to serve the Muslim world.

The Muslim World is facing grave political, socio-economic, cultural and scientific challenges with implications for its unity, peace, security and development. In order to address the challenges faced by Muslims across the globe OIC developed a ten years plan of action in September 2005. The plan emphasized on concrete and practical measures to enhance Islamic solidarity, combating violence and terrorism, advancement in the fields of economics and science. Projection of true image of Islam and its noble values to the world was also one of the key objectives of the plan.

As we are into the ninth year of implementation of the plan of action, we have to evaluate the progress and goals realized so far. An honest analysis of the circumstances portrays a very gloomy picture. Majority of the OIC member states have political and economic instability. Political crisis in the Middle East is worsening day by day. The widening of regional, sectarian, ethnic and economic divisions among the Muslims have further aggravated the crisis. Active and effective role of the institution in the resolution of long outstanding issues of Palestine and Kashmir is yet to be seen, though there has been resonance about these critical disputes during Islamic summits but nothing more than passing of resolutions has been achieved. 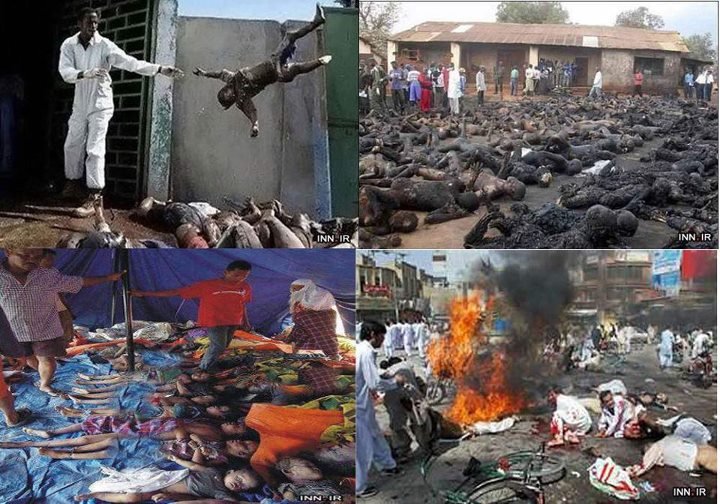 It further lost its credibility owing to ineffectiveness during massacres of Muslims in Bosnia, Kosovo, Chechnya, Somalia and Myanmar in the past. In the recent times it failed again during Afghanistan, Iraq and Libyan invasion as it played little role in the peaceful settlement of the conflicts. The US offensive against the Syria is deferred by active involvement of Russia rather than any Islamic country or organization. OIC failed to live up to the expectations of the Muslim world in these times of suffering and this obliterated OIC from hearts and minds of the Muslims. It is pity that the transnational organization that is second largest in the world is less effective than many smaller regional organizations.

The issues listed above attest the enormity of the problems faced by the Muslims in the world today. The seriousness of the crisis demands immediate actions to avert the further descent of the Muslims into despair. The OIC must realize it is needed not only for political reason but also because of feeling of alienation and insecurity among Muslim masses. 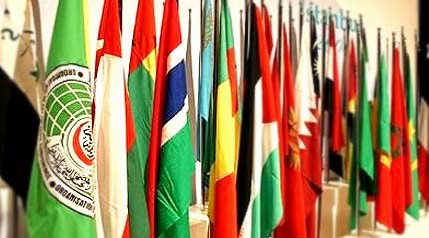 The solution to the problems requires multidimensional approach and it lies in the OIC charter that has been stated above. The first and foremost objective of OIC should be the revival of unity of Ummah. It is the need of the hour and in today’s global village survival without alliances is not possible. And the bond between the Muslims is natural. Keeping in view the state of Muslims, unity among Muslim world may seem a utopian notion but it is in fact possible. The European Union (EU), an economic and political union of 28 member states of Europe, is one such example. Europe fought two world wars on the basis of national pride but in the 2nd half of the twentieth century established European Union in 1993 which is one of the most vibrant organizations after UN. The OIC should convince the member states to unite for one common goal that is Islamic renaissance. The EU model can be implemented in line with OIC charter.

The OIC aims to defend the national sovereignty, independence and territorial integrity of its member states. This can only be realized through the common Foreign and Security policy. The issues that were merely internal conflicts led to civil wars and ended in foreign invasion because of nonexistent common foreign policy. Coherence in the Foreign policy of OIC states is required now in order to safeguard the collective interests of Muslims.

There is a proverb “Might is right” and known human history testifies this as a fact. In order to defend integrity and sovereignty of member states against foreign aggression, the OIC needs to establish a joint action force like NATO.

In a nutshell the revitalization of institution like OIC is the need of the hour. Practical implementation of the resolutions and recommendations during the conferences shall define the course of the events for better, and it will be historic achievement not only for Muslims but whole mankind.